In the 1950's there were dozens of ballpoint models, and nearly every one took a different cartridge. In 1953 Fisher invented the "Universal Refill" which could be used in most pens. It was a good seller, since stationery store owners could reduce their stock of assorted refills.

Not content, Fisher continued to work on making a better refill. After much experimentation he perfected a refill using thixotropic ink-semisolid until the shearing action of the rolling ball liquefied it-that would flow only when needed. The cartridge was pressurized with nitrogen so that it didn't rely on gravity to make it work. It was dependable in freezing cold and desert heat. It could also write underwater and upside down. The trick was to have the ink flow when you wanted it to, and not to flow the rest of the time, a problem Fisher solved. Fisher's development couldn't have come at a more opportune time. The space race was on, and the astronauts involved in the Mercury and Gemini missions had been using pencils to take notes in space since standard ball points did not work in zero gravity. The Fisher cartridge did work in the weightlessness of outer space and the astronauts, beginning with the October, 1968 Apollo 7 mission began using the Fisher AG-7 Space Pen and cartridge developed in 1966.
There are no available products under this category. 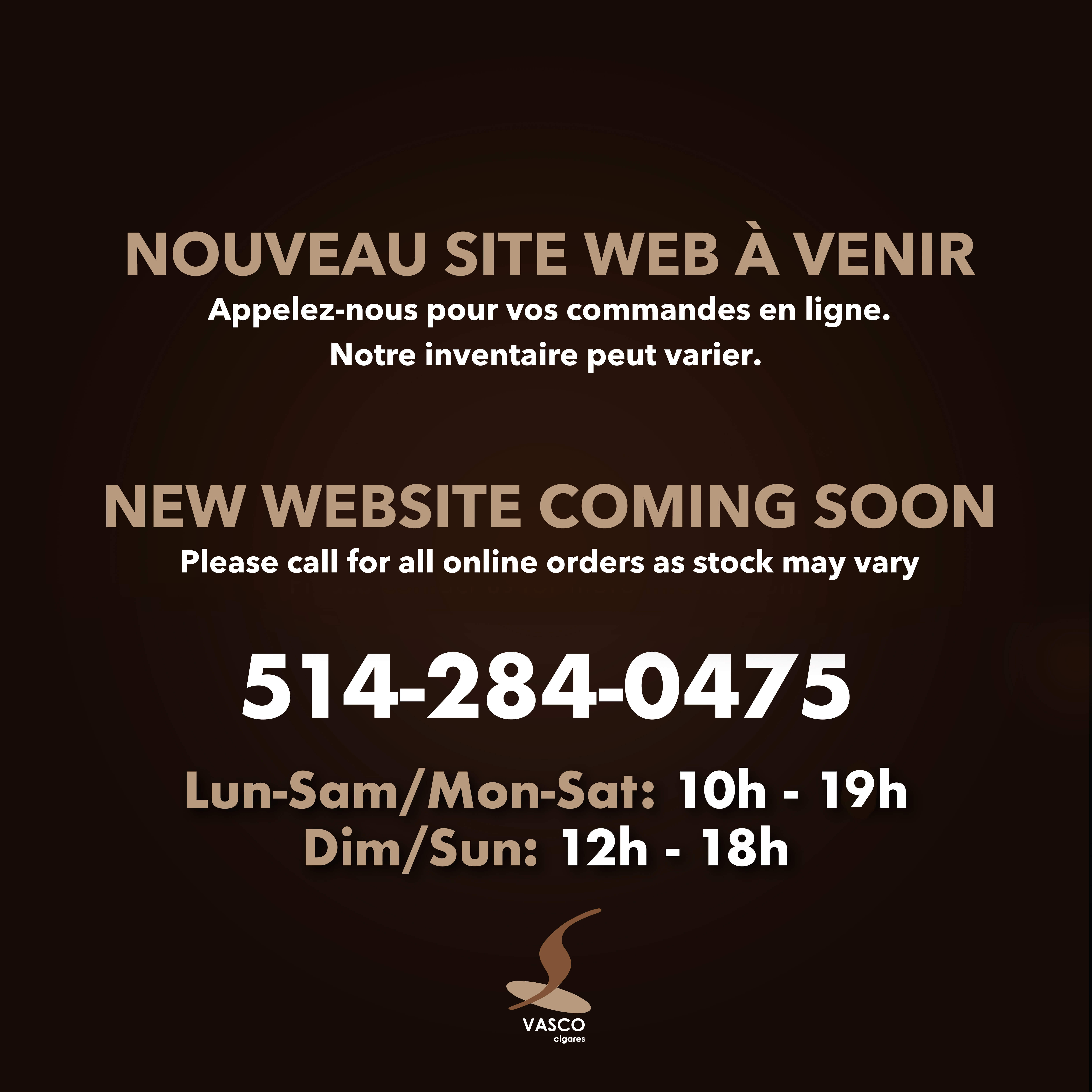